What is needed to create animations?

First of all, you need to have a set of pictures – frames for future animation, or at least an idea about them. Next, you need a program that supports GIF89a. It is regrettable to note that Photoshop, although it supports palettes, alternation, compression and transparent color, is not suitable for this purpose, since you cannot save several pictures in one file, but it can be used to create each frame separately. 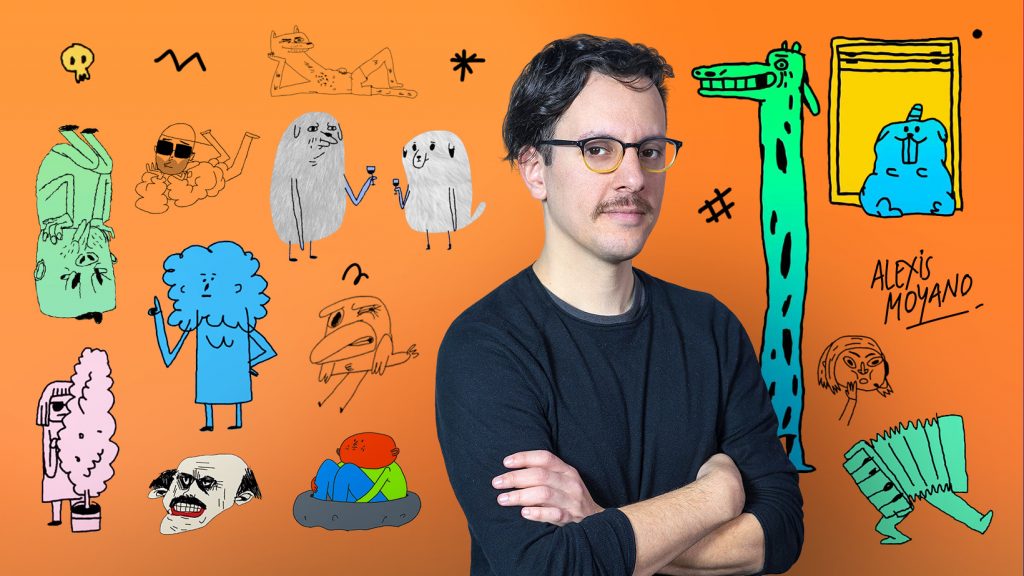 Of the programs that create GIF89a, the following have been tried:

It makes no sense to talk in detail about the interface of these programs, so only the basic principles of working with these and similar programs will be considered. The process of creating animation can be divided into two important components – the actual creation of animation and, then, optimization. The creation process is simple – you take frames one by one and add them to your GIF file. At the same time, Ulead, Alchemy Mindworks and Microsoft programs have a nice feature – they allow you to add frames not from a file, but from the clipboard, i.e. if you gradually transform your image as you go through the frames, you don’t have to end each change with the Save As… command, just <Ctrl-A>, <Ctrl-C>, <Alt-Tab> and <Ctrl-V>. 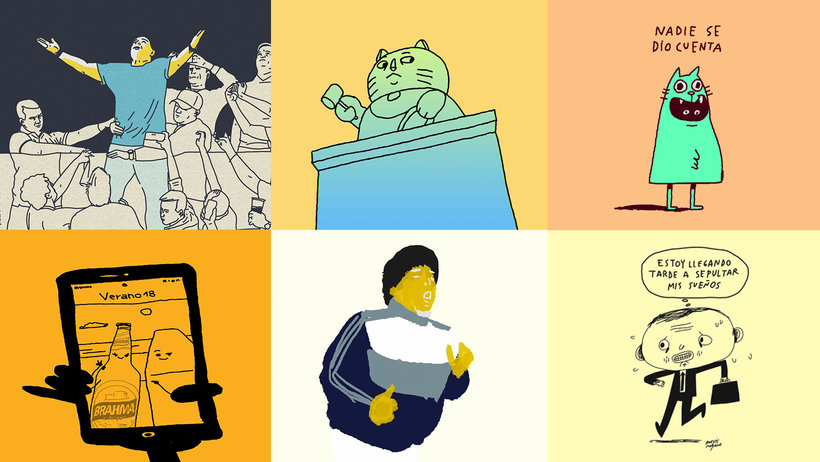 In addition, I would like to highlight the Ulead Gif Animator program, which allows you to build an animation based on the initial and final image using one of a number of effects, for example, the influx of a new picture on top of the old one, changing the sheet of paper and much, much more, which allows you to create small presentations in one file. After the frames are packed into the file, the arrangement of control blocks begins. It is important to understand that the GIF89a file still consists of blocks, although all of the above programs, except for Gif Construction Set, do not show them directly.

In them, global control blocks are interpreted as properties of the file, and local ones – as properties of the picture. Maybe it’s for the better – fewer opportunities to make a mistake. So, you need to set a delay for each frame, if necessary, then a local palette, a position on the logical screen, and a deletion method. Microsoft and Alcemy programs allow you to arbitrarily select several blocks and set all parameters for them. In the rest, you can only change each block individually, or all at once. To see what you get, you can use the Preview button. However, this is not always a good idea due to the compatibility issues already mentioned, so the only way to make sure everything works is to launch your favorite browser. Regarding compatibility, we can advise the following: