Puppet animation feels a little better, which gave a “three-dimensional” image long before the advent of computers: young people still like both The Nightmare Before Christmas and Wallace and Gromit with Shaun the Sheep from the Aardman studio. Computer animation is called by some the direct successor of puppet animation: the only difference is that “dolls” are not molded from plasticine or other materials, but are simulated virtually. However, this comparison is true only to a certain extent: natural technical limitations will never allow dolls or plasticine to bypass Pixar’s heroes in plasticity and freedom of movement (another question is whether this is necessary). Yes, and the death of the film as a carrier of information has forever changed the classic filming process: instead of a movie camera, such tapes are now shot on a digital camera. 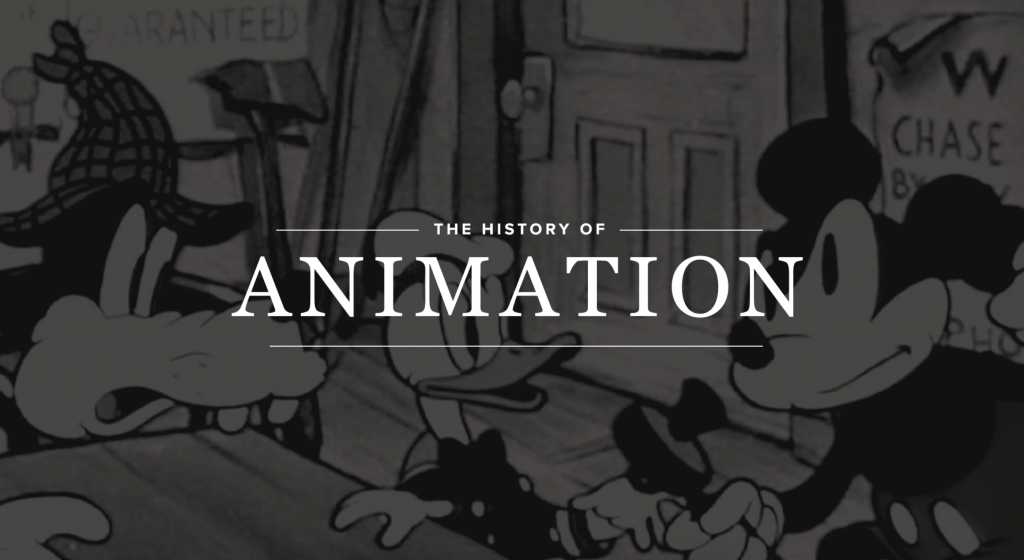 Is the old technology dead?

Of course: the film is dead, and there is no alternative to the computer today. But is flat animation as we know it dead? There is no definite answer to this question. Hand-drawn animation beckons independent animators with its accessibility and simplicity, it is widely used in advertising and educational programs, it also sprouted the seeds of gif-animation and flash-animation (in particular, which gave birth to such popular online series as Happy Tree Friends). She laid the foundation for computer games, half of which are still flat, and sprouted into other areas of everyday life – for example, an animated prompt in the form of a smart paper clip, a bespectacled puppy, or some other friendly creature that facilitates communication is always ready to jump out of the depths of the Windows operating system. with a soulless machine. Why not animation?

In addition, the animation traditions established by Disney’s contemporaries continue to influence the perception of new techniques. For example, only relatively recently a flaw was discovered in computer-generated tapes that actively interferes with the viewer: the background in such tapes is too bright and detailed, and the characters are lost against it. Therefore, today artists have changed their approach and are trying to gently shade the backdrop, bringing back to life the effect of classical animation, which traditionally separated the hero from the background. 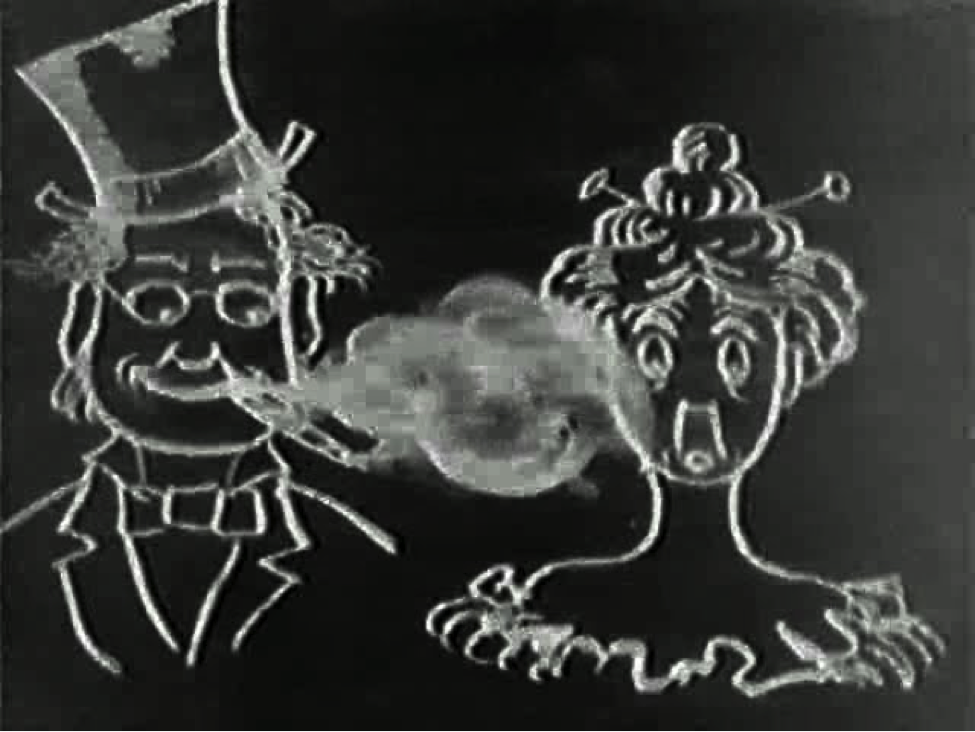 Artists of the “old school” are still in demand by the industry:

replacing pencil and paper with a computer tablet for drawing, they, as in the days of Snow White, create concept art, sketches and storyboards. Without a doubt, computer Hollywood still has a lot to learn from the masters of celluloid. But it is also true that the defining role of hand-drawn animation is a thing of the past. Since the Oscar committee introduced the award for animated feature film in 2001, it has been Disney and Pixar who have taken most of the prizes in this category – a fact that leaves no illusions. This revolution took place not only in America, it covered the whole world. Even those who still consider “Well, wait a minute” and “Vacations in Prostokvashino” the best cartoons in the world, and the Russian school of animation as the keeper of traditions, will be very surprised having looked at street DVD layouts somewhere in Southeast Asia in search of Russian products: there is a three-dimensional series “Masha and the Bear” there, “Smeshariki” too (they are known to the Western audience as KikOriki), and the good old “Prostokvashino” is missing. A new day dictates new formats to the world. 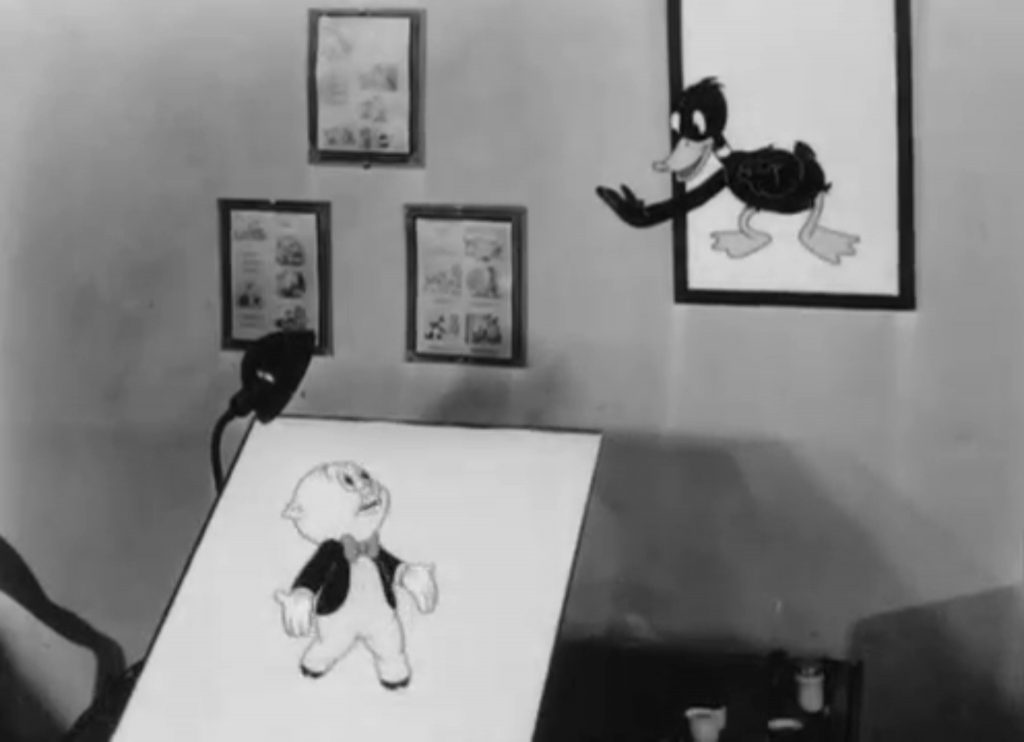 Many believe that nothing has changed globally:

cartoons are still drawn by artists and voiced by actors, and the difference in styles is nothing more than a matter of taste. And our children and grandchildren are unlikely to understand at all what the spears were breaking here: 2D cartoons will be as far from them as vinyl records and cartridges for 8-bit consoles, and they will definitely be sure that three-dimensional tapes are “more beautiful” (at least because of the photorealistic textures and detailed rendering of every little thing). We ourselves have already forgotten the last time we watched Bambi or There Once Was a Dog, but we are well versed in Cartoon Network products and Pixar characters – and we rest, apparently, purely out of nostalgia. However, the younger generation, which modern blockbusters are designed for, has already made its choice: nothing else can explain the fact that in recent years more than half of the fees in the all-American box office have come from high-budget animated feature films. “The appetites of the audience are growing, and so are the requests,” explains Zack Parrish, lead animator on the Disney hit Frozen. – Animation is evolving, like all other media formats today. And who does not evolve, he simply disappears.